How power tools are changing the way people work

Author: admin / 2022-06-01
With the continuous advancement of technology, more and more Power Tools Marble Cutter Machine for Stone Cutting Cutter Hand Electric Marble Cutter have emerged to improve work efficiency and replace heavy physical work. It is no exaggeration to say that the appearance of power tools has changed the face of the world. Tools are implements that give humans mechanical advantages. There are many birds and primates in the animal world who also use tools, but there is one thing that sets us apart from them, and that is power. Unlike other animals in the animal kingdom, we humans do not rely only on physical strength, but can use other energy sources to power tools. We may not have superpowers, but we have power tools. Power tools cover all aspects of our lives medical, manufacturing, construction, rescue and more. In the industrial revolution of the 19th century, factories used gas steam and electricity to give tools more power. Since the 1960s, people have remodeled power tools so that they can be used in ordinary homes. The global market share of power tools is  billion.

About 40% of them are from North America, 22% are from Asia, and 27% are from Europe, with power tools accounting for about 75% of all power tools sold. Among them, power tools account for about 75% of all power tools sold. The power of a power tool depends on how much voltage it can withstand. Think of voltage as water pressure. The more pressure the water manages, the stronger the water jet. The same goes for voltage, the more volts in the tool, the more power the tool can generate. Getting enough voltage also meant plugging it in, but the discovery of batteries changed all that. Battery-powered tools were first used on the moon, in the 1960s. Apollo astronauts needed a small, hand-held power drill to drill into the lunar surface to collect soil samples, so engineers designed a special power tool battery pack. Since then, the cordless drill was born.

This unique invention was first applied to the handheld cordless vacuum cleaner launched in 1979. This led to the reform of household power tools. The power tools we know and use run on human energy, electricity, gasoline and compressed air, but the tools used by professionals are far more powerful. In some car races, we will often see race car maintenance personnel using pneumatic wrenches to remove tires, because races have time constraints and they have to race against time to save time. It takes only 12 seconds for maintenance personnel to remove the nuts of the four tires, because the speed of this mine gun wrench can reach 25,000 rpm in 1 minute. It is powered by compressed air, compared to a standard air wrench at 2000 rpm. The speed of the thunder gun is 12.5 times that of them, and the nut of the tire can be removed in 0.2 seconds at this speed. If using a standard air wrench.

Instead of a thunder gun, then 12 seconds for a tire change would turn into three minutes. Of course, in addition to being used for manufacturing, power tools can also be used to save lives. Power tools can also achieve surgical precision. In the past, surgeons shifted from major resection to minimally invasive surgery. In order to achieve this, doctors Technical support is required. And technology often means the need for power tools. We all know that surgeons do surgery and make incisions with surgical blades. The problem is that such incisions can bleed. Now there is a power tool for surgery. The tip of its needle heats up, and it uses heat like a scalpel to cut and coagulate the wound. Coagulation means hemostasis, which is very important to the surgeon. It's about turning materials into never-ending high-tech gear driven by humans, infusing real power into power tools. 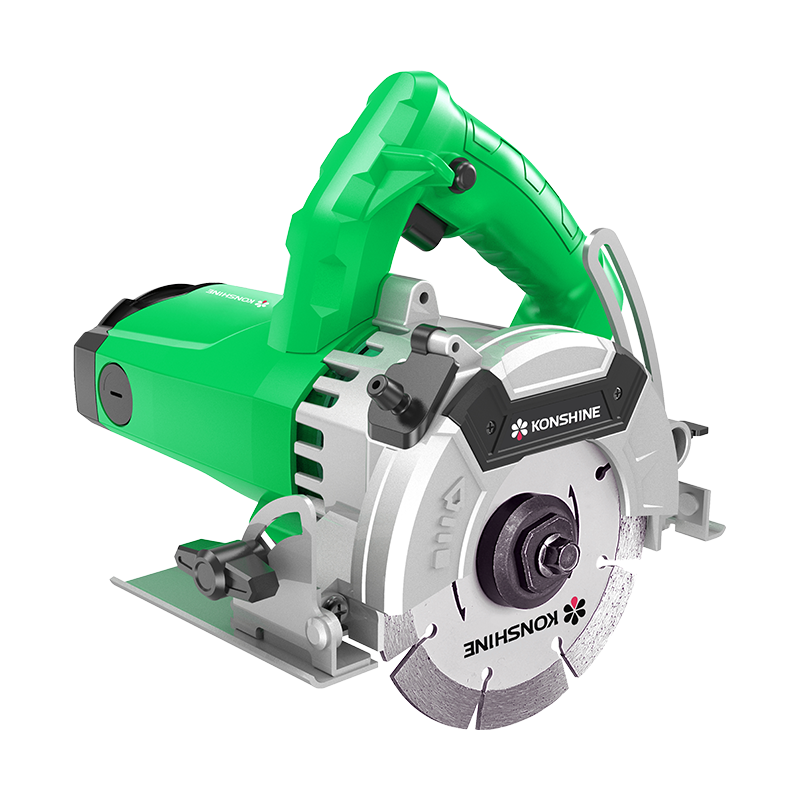 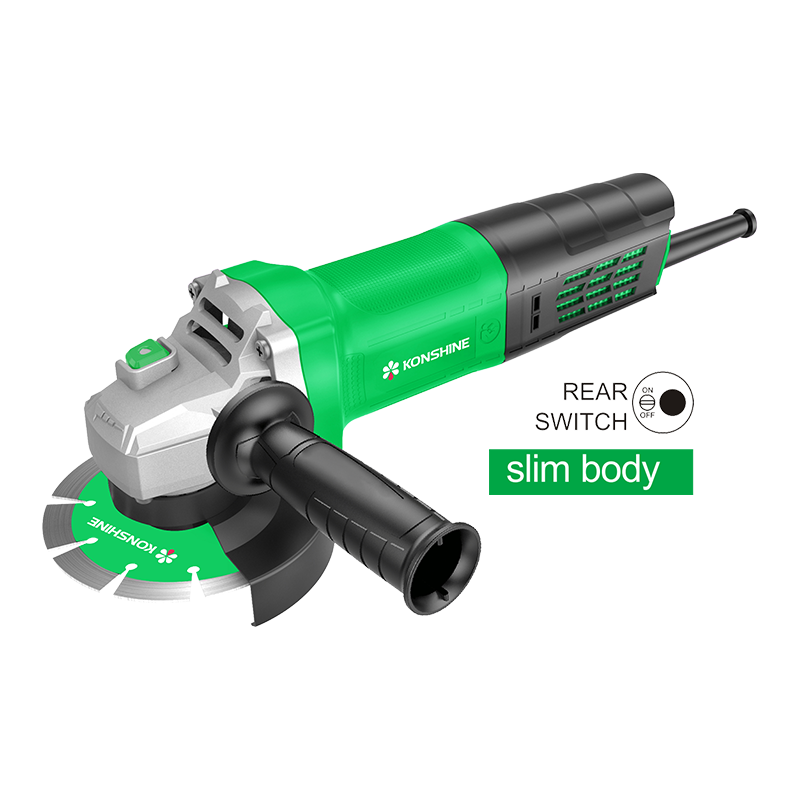 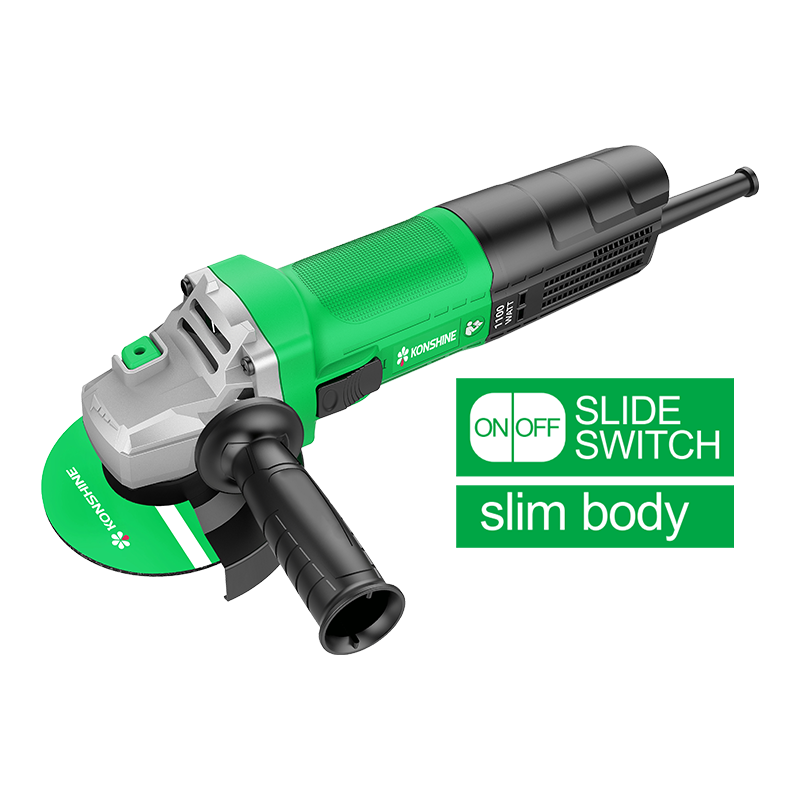 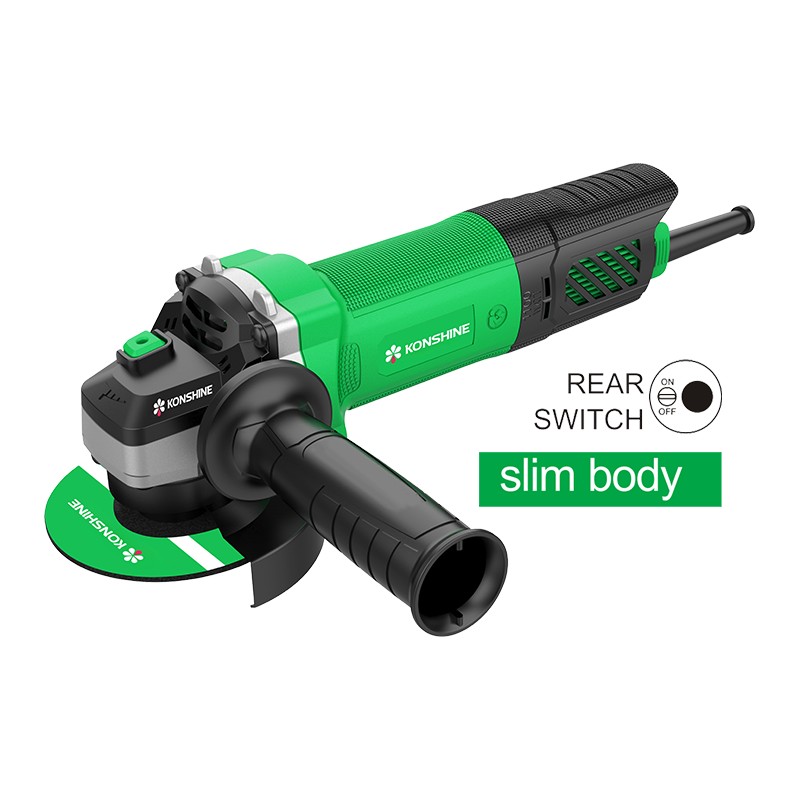 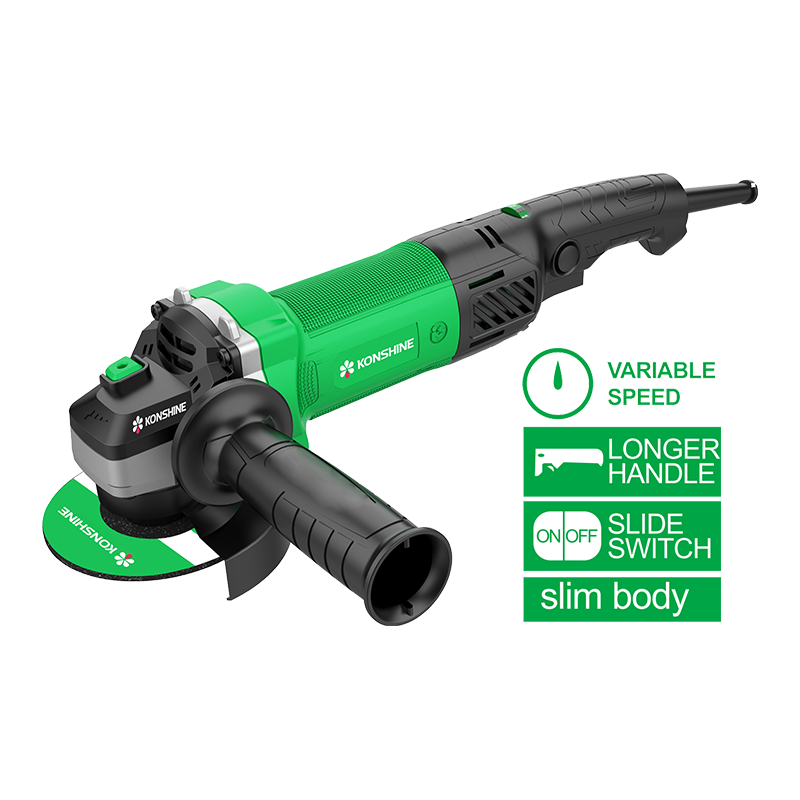 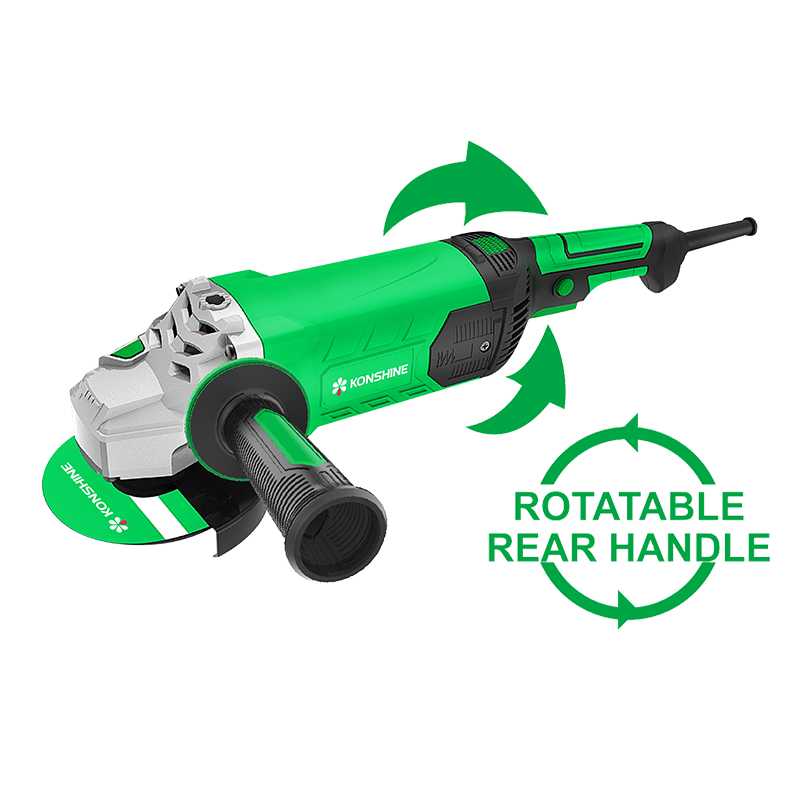 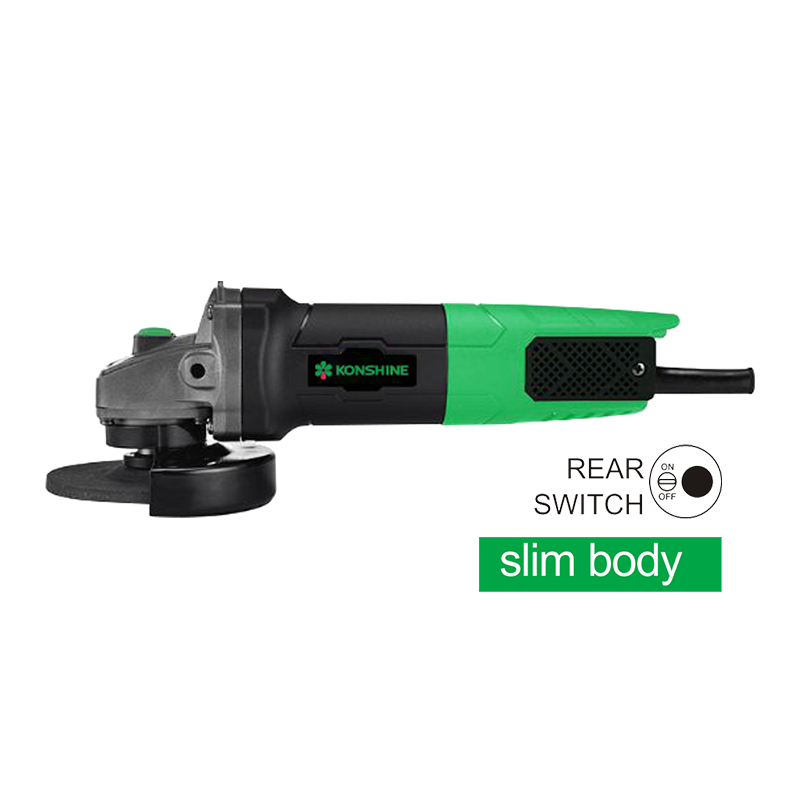 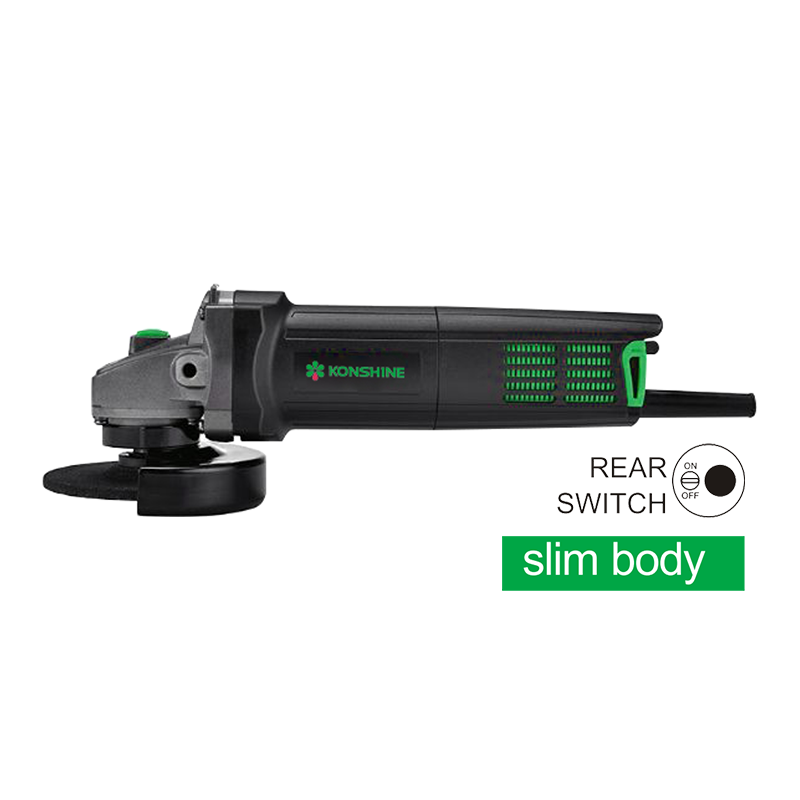 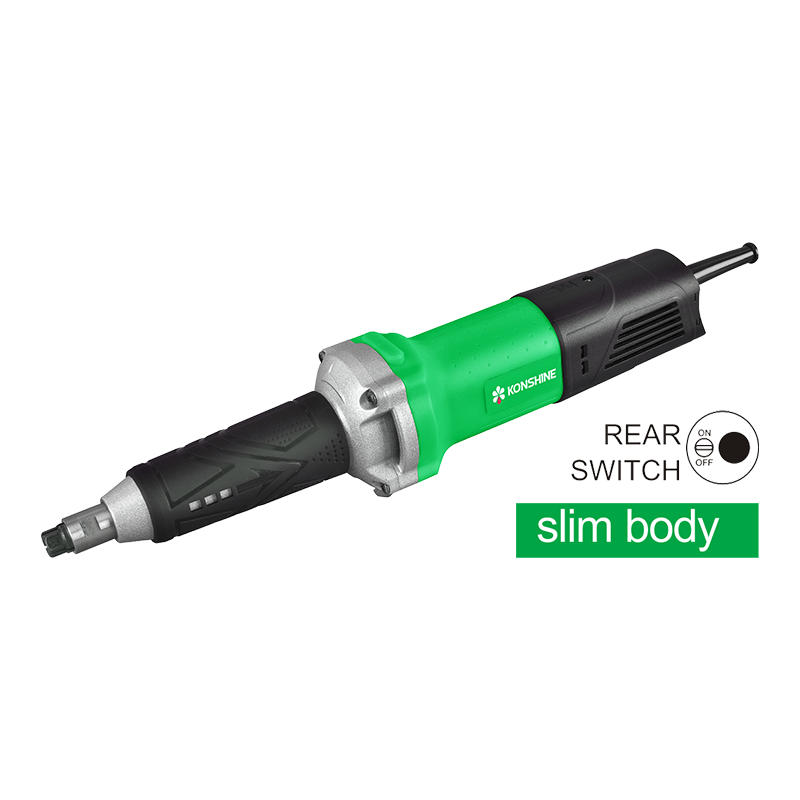 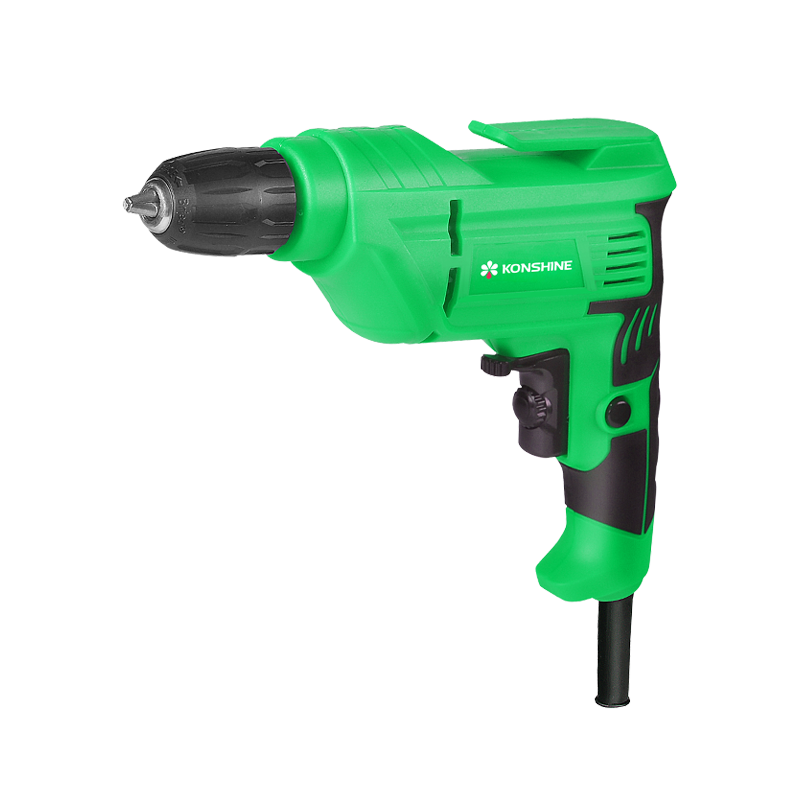 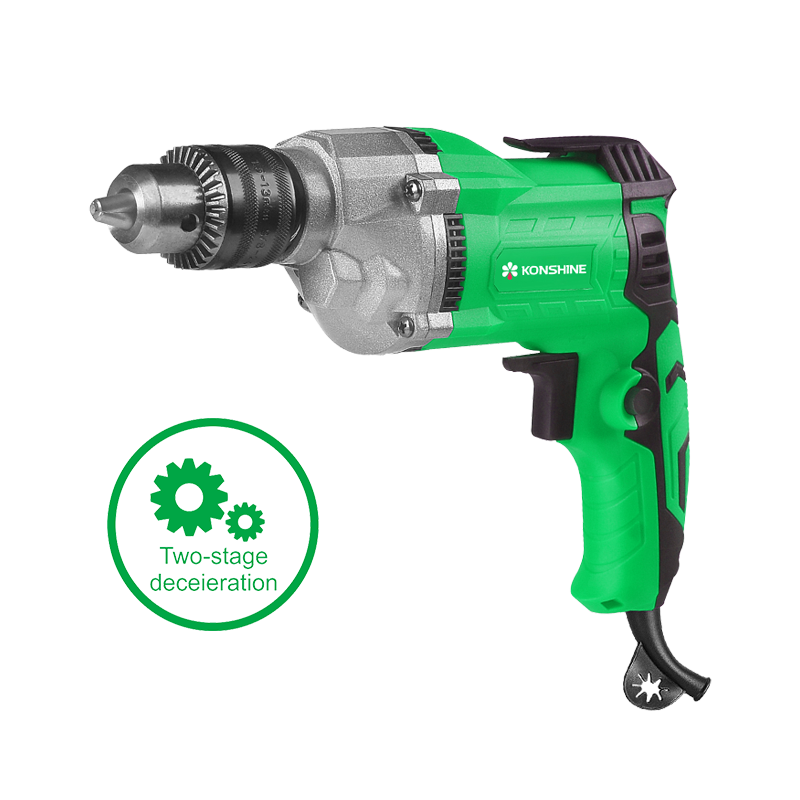